on your order + reward points + freebies

*Offer applicable only once per user

They were popularized and made commercially available in the fall of 2016 by a Rubik's cube innovator and chemical scientist, Chris Tran.

These cubes are often equipped with adjustable and interchangeable magnets.

Initially, cubers were a bit skeptical about them but when renowned cubers like Feliks and Mats broke world records with them, magnetic cubes became a part of every cuber's cube collection. During the dawn of the magnetic revolution, magnets were only added to 3x3 cubes and pyraminx but gradually they were added to other nxn puzzles, minxes, and shapeshifters too!

Magnetic cubes have played an important part in taking speedcubing solves to greater heights. But that's not all!! They have paved the way for many other innovations too.

Magnetic cubes provide us the flexibility to turn inaccurately without worrying about lockups and misalignments.

The magnets attract each other, creating a strong magnetic click after each turn. This gives a cuber good feedback after each turn and helps in turning well even during competitions under nerves.

Nowadays, magnetic cubes also have interchangeable/ adjustable magnets which allow cubers to adjust the magnetic strength according to their preference. Cubers also don't have to worry about gluing the magnets and making sure that the polarities are correct.

They help to reduce nerves due to their unique and sturdy feel which allows a cuber to turn at high speeds without worrying about lockups.

Other than magnetic cube we have an exclusive collection of QiYi, MoYu, YJ, ShengShou, DaYan, MoFang JiaoShi, YuXin, and Robotime 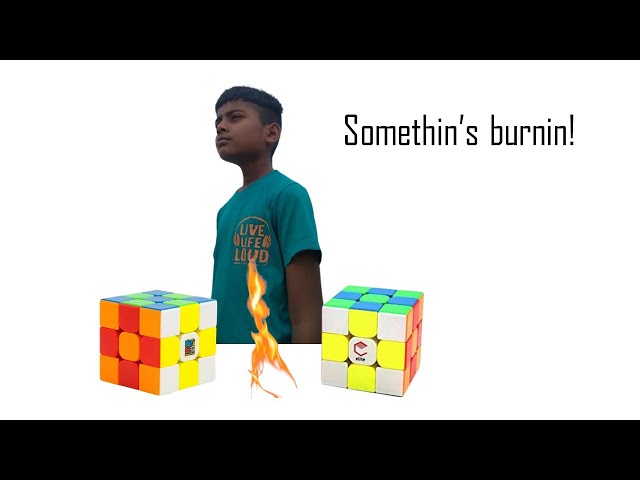 Handy cube, nice cube for gifts and adding to collections too.

I bought this a few days ago.it was a little uncontrollable. But when I turned the spring compression system 5 times counterclockwise and the screw to two turns in clockwise it became stable and still maintained it’s speed.if you need a very nice cube in low price and want a main worthy go for the rs3m 2020.it also have very nice corner cutting and also has nice shades 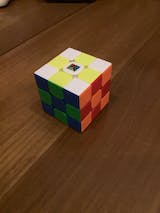